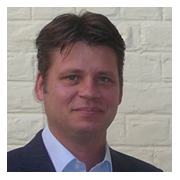 Consultant at J’son & Partners (J&P) a telecoms/IT management consultancy based in Brussels.

Jesper Holmberg has extensive experience of the EU Affairs realm having worked for a variety of EU Affairs Consultancies as well as in house for a big Japanese conglomerate over the past 15 years.